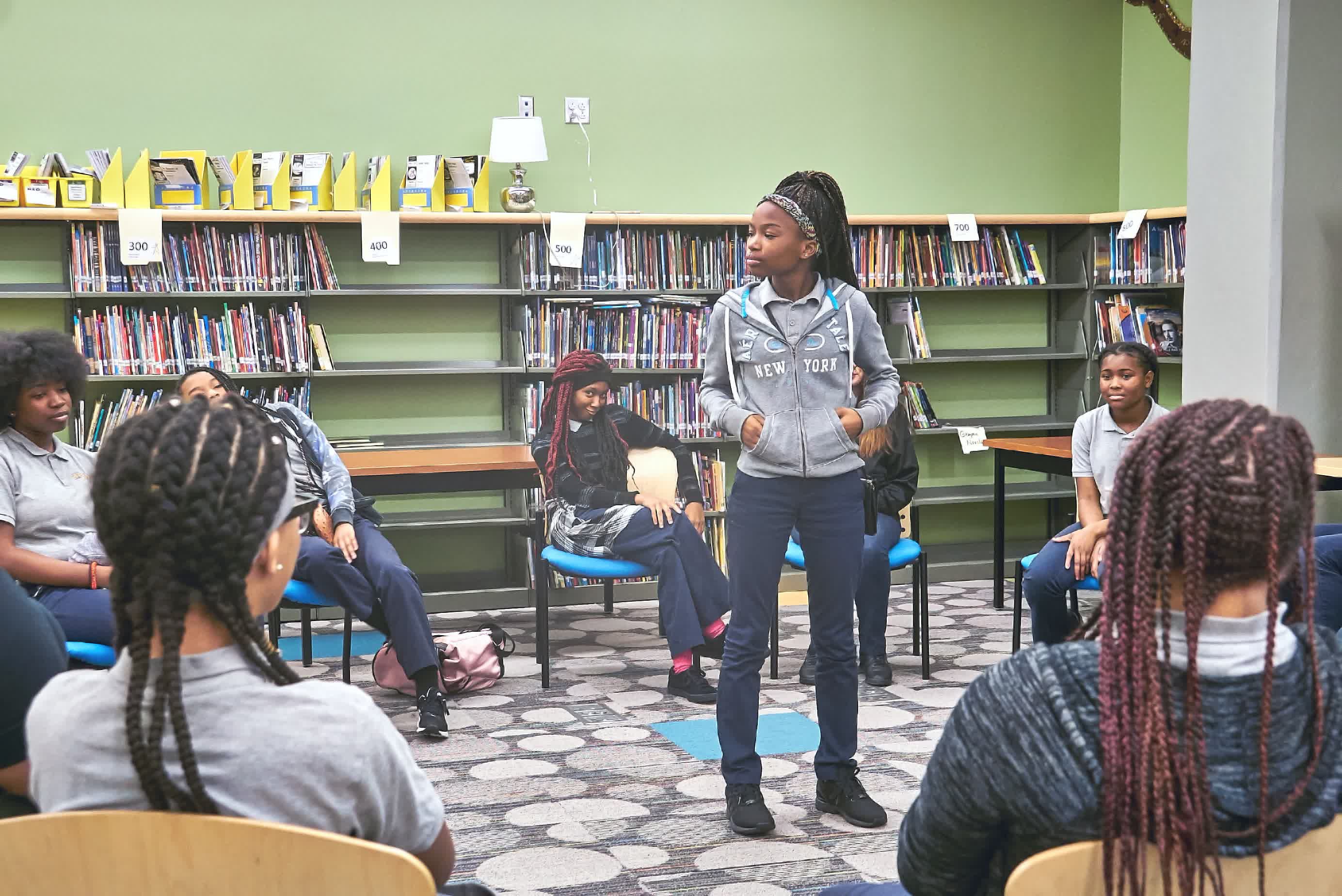 The Beautiful Foundation was established by Mrs. Eugenie Enclarde & her daughter, Christina Pappion in 1999. Their goal was to provide gender-specific programming dedicated to the leadership development & overall well-being of adolescent girls.

After surviving Hurricane Katrina, the organization established a presence in the Greater New Orleans educational landscape by providing in school, after school & summer services/programs at several schools in New Orleans.

In 2015, after serving approximately 2,500 adolescent girls, the organization was considering dissolution. However, the foundation restructured itself under the helm of a former program participant and alumni, Lauren Perry. The Beautiful Foundation has since begun re-establishing itself as a major influence & an impactful program in the city of New Orleans.